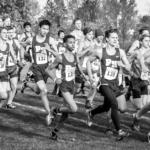 On a mid-October afternoon last year, Luke, a senior runner on The Potter’s House cross country team, kicked his feet through several inches of mud, straining his eyes to see through a driving rain. The torrential rainstorm wasn’t the only adversity the team faced at the Alliance League Championship meet in Holland. Caleb, the star […] 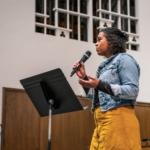 Kelsi was home-schooled before coming to The Potter’s House (TPH) in fifth grade. She was not looking forward to “real school” because the thought conjured up images of mean kids and cool kids. On that first day of school Kelsi’s fears vanished when she saw someone she knew. That was the first of many connections […] 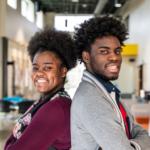 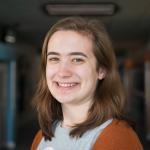 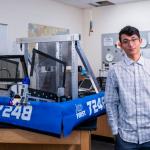 I was born in Brazil in a huge and densely packed city called Fortaleza. It’s a really poor area, and very, very violent. It has one of the highest murder rates in the world. One of my childhood best friends was killed because he was dating the ex-girlfriend of a drug dealer. It happened near […] 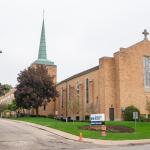 “But Jesus immediately said to them: ‘Take courage! It is I. Don’t be afraid.’” Matt. 14:27 (NIV) Dear Potter’s House Family, Just days before the governor closed Michigan’s schools, The Potter’s House staff reflected together on the story of Jesus walking on the water toward the disciples (Matt. 14:22-33). We asked God to replace fear with […]

March 18, 2020 Dear Potter’s House School Family, Thank you for your support and patience as we continue to work together to slow the spread of COVID-19. At this time of uncertainty during the mandatory school closure, we are grateful for your continued patience as we gather factual information and coordinate remote learning for our […] 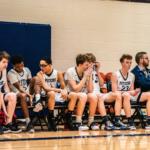 I grew up in a household of three: mom, brother and me. My dad wasn’t really around. My brother is in a wheelchair, so at an early age I had to step up and become the man of the house. In 3rd grade, my elementary school actually closed down, so I had to switch to […] 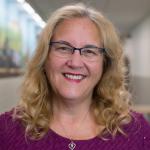 When I was young, I wanted to be a missionary. When I think about it, my childhood dream really did come true, but in a way I never could have expected or imagined. I’ve known God my whole life, but in my senior year of high school, I experienced the power of the Holy Spirit […] 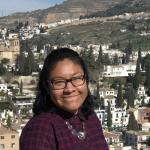 This post is adapted from an interview with Rocio Velasquez-Morales (’14).  I came to The Potter House against my will in 2010. At first, I wasn’t excited to come to a Christian school. I had always attended public schools since Kindergarten and I was used to that environment. However, my parents wanted a better future […]