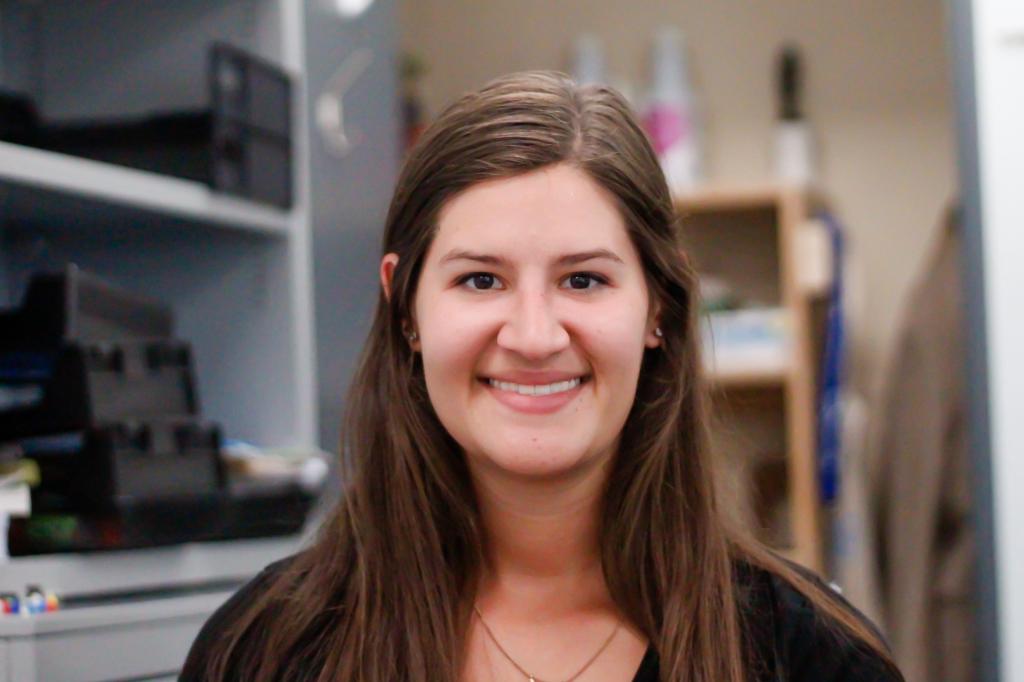 Jori Orr grew up in Illinois, attending Christian schools her whole life. She fondly remembers how her high school teachers poured into her life, both academically and spiritually. The experience inspired her to become a teacher herself—particularly in a school centered on Christ—so she could bless students the way that she herself had been blessed. Orr came to Grand Rapids to study teaching at Cornerstone University. She student taught at TPH during college, and also taught three years of summer school. This is her third year of teaching, and she is delighted to be able to teach full-time at a school like TPH, where a Christian worldview pervades every part of the teaching experience. 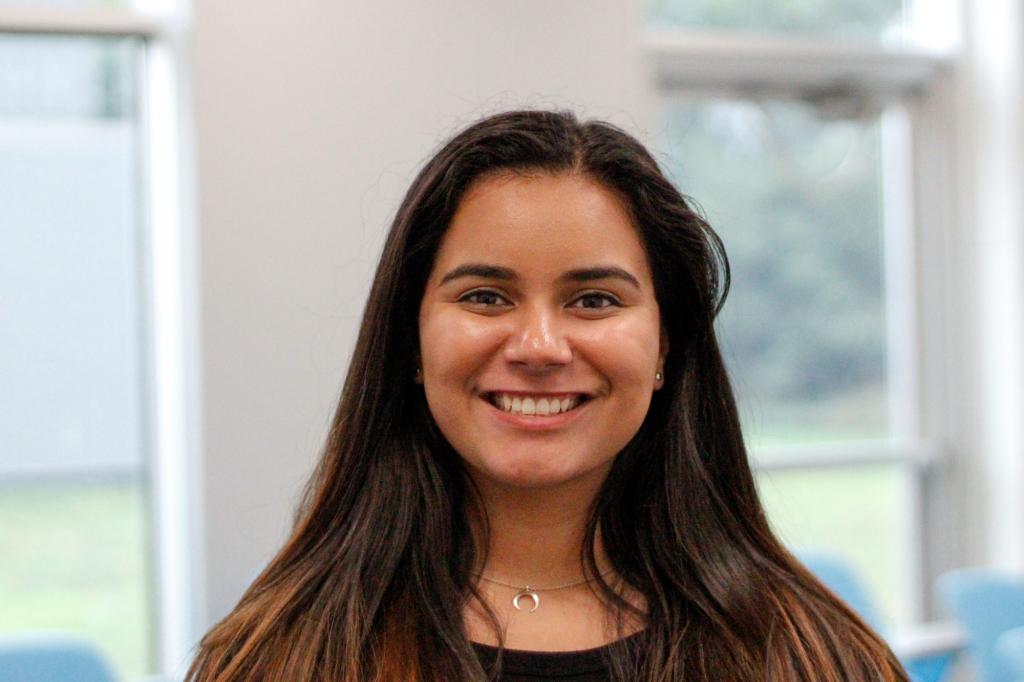 Lucero Solis was born and raised in Mexico. At age 14, her family sent her to live in West Michigan to escape gang violence and pursue better education opportunities. Solis graduated from Holland Christian School. “A Christian education saved my life,” she explains. “It opened doors I never could have imagined.” She is passionate about passing on that hope to others, particularly those who have experienced trauma or have been displaced by violence. This passion made TPH a natural choice for student teaching during her undergraduate studies at Cornerstone University. She was overjoyed to be offered a teaching job here. Solis is particularly excited to be teaching science at a Christ-centered school. For her, science is a way to encounter the power and wisdom of God the Creator, and she hopes to inspire students to see science in the same light. 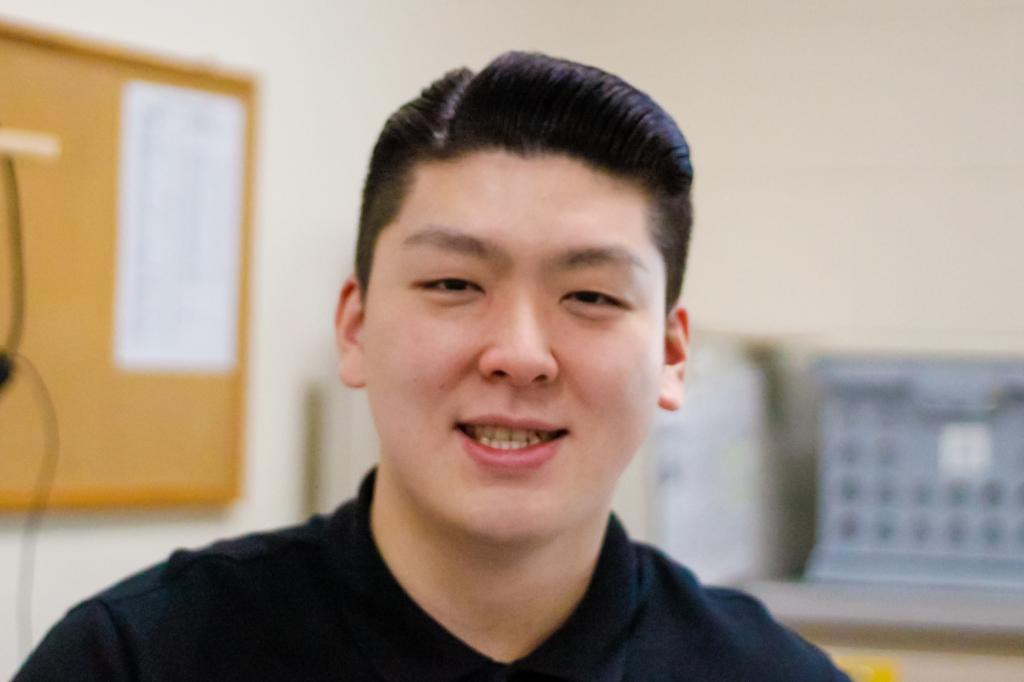 Timothy Lee spent his childhood in two very different places. He was born in California, but moved to India in 8th grade when his parents felt called there as missionaries. He attended a mission school in India, staffed by teachers from all over the world who saw themselves as missionaries to their students. “I always had a teacher that had my back and supported me no matter what,” Lee remembers. These experiences inspired him to become a teacher himself. He moved to Michigan to attend Calvin College, and has taught for several years at urban schools in both Lansing and Grand Rapids. He is thrilled to be teaching at The Potter’s House, where he can openly share his love of Christ with his students. “I want my ministry to be my classroom,” Lee insists. “This is my mission field.” 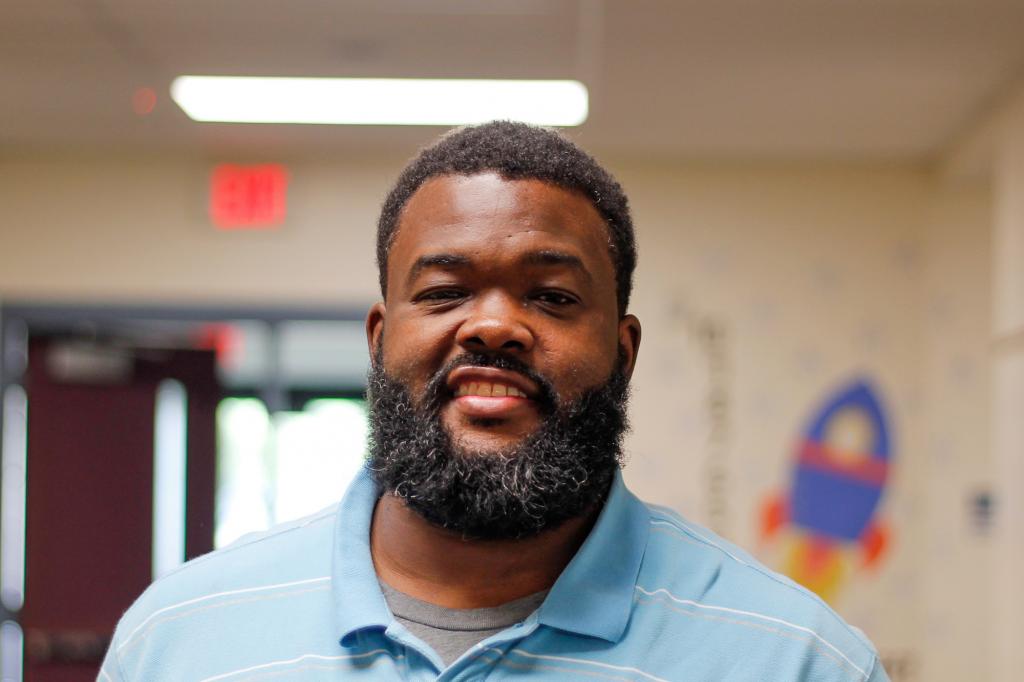 Albert “Al” Moss is from Southfield, Michigan, a suburb of Detroit. He came to Grand Rapids to play football at GRCC, but a medical condition kept him off the field. Moss spent some of his unexpected free time at InterVarsity meetings on campus, where he dedicated his life to serving Jesus. Since college, he has lived out this calling in a variety of ways, most recently at a facility that helps men who are transitioning out of the prison system back into society. “Ministry is wherever God places you,” Moss believes, “and you serve Him there.” Moss’s newest place to serve is at The Potter’s House, where he will—among other tasks—help students who are having a difficult time meeting the behavior standards of the school. He is a believer in the power of listening, and he hopes to communicate to every student that someone is there to care for them and listen to them, no matter what difficulties they are going through. Moss lives in Grand Rapids with his wife Katie and five beautiful children: Ali, Suriaya, Isaiah, Judah, and Silas.