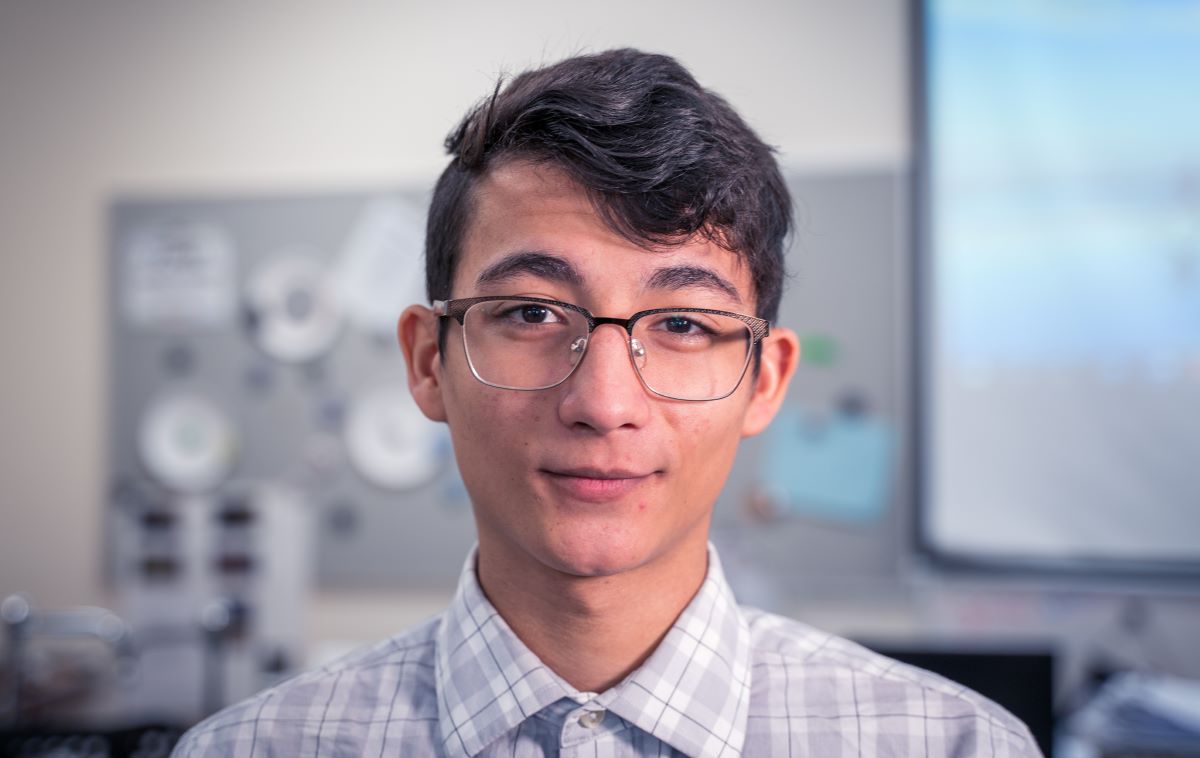 I was born in Brazil in a huge and densely packed city called Fortaleza. It’s a really poor area, and very, very violent. It has one of the highest murder rates in the world. One of my childhood best friends was killed because he was dating the ex-girlfriend of a drug dealer. It happened near a house where I used to live.

Last time I checked, out of 13 or 14 of my group of childhood friends, six or seven of them were murdered, two of them went to jail, and one was marked by the gangs, which means he’s probably going to die. It was hard to understand why they would risk destroying their lives going into drugs and trafficking just for paper money. They went into that life trying to achieve something, trying to climb out of a hole that you can’t get out of.

Schools in my city were terrible. Bags of trash were piled in front of my school. The [school] materials were bad. Students don’t really care. I barely went to school. My freshman year, I had over 100 days absent. The teachers don’t care either, sometimes they are on strike for months. This is why I couldn’t finish my junior year in Brazil.

There was no point in going to college in Brazil because even if I had a college degree, where am I going to work? All the jobs are low-paying. Even if I tried to be a business owner to build my own place, I wouldn’t have money for it and that is the only thing that I could do there.

My life changed when my mom met a man from America and married him. We came to America with my new stepdad. We were looking for Christian schools, but most were expensive and we were looking for one that was affordable. The first time I came to The Potter’s House to tour, I remember people randomly hugging me. It was weird at first, but now that I’ve been here for four years, I get it.

Even though I was only two months away from finishing my junior year in Brazil, my education was so poor that I had to start high school all over again. My first year here [at The Potter’s House] presented many challenges. I nearly failed the math placement test, which tested basic math skills, such as addition and multiplication. As a consequence of my inadequate education in Brazil, I was put in low level ESL classes so that I could learn English. Unsurprisingly, I had to start at the bottom.

From there, I worked day and night to improve my English and math. I read countless books, consistently did extra work, and took the hardest classes offered. There were many times that I thought about giving up, but [guidance counselor] Mrs. Hill pushed me to keep studying. She convinced me that if I work hard, I can have a good education and a good life and then I can help my cousins, uncles, and family in Brazil. Hands down, she changed my life. [High School teacher] Mr. Hoogstrate also helped me a lot. He used his lunchtime, breaktime, and sometimes even after school time to help me with math.

After my first year here, I heard an announcement about the robotics team. But I didn’t know what it was. I had watched this movie, which was about robots taking over the planet. I thought robotics was about that. I was interested in engineering so I checked it out and I loved it. It’s just so cool. I can use the math I’ve learned and my creativity to design the robots. This year, I am one of the captains of the robotics team.

As of right now, I am the salutatorian of the senior class, with a 4.11 GPA, and I got a 1450 on my SATs. This year, I became a national finalist for the QuestBridge program, which helps diverse students get scholarships to some really great colleges. I got accepted to the University of Michigan for mechanical engineering. My dream is to become a robotics engineer. 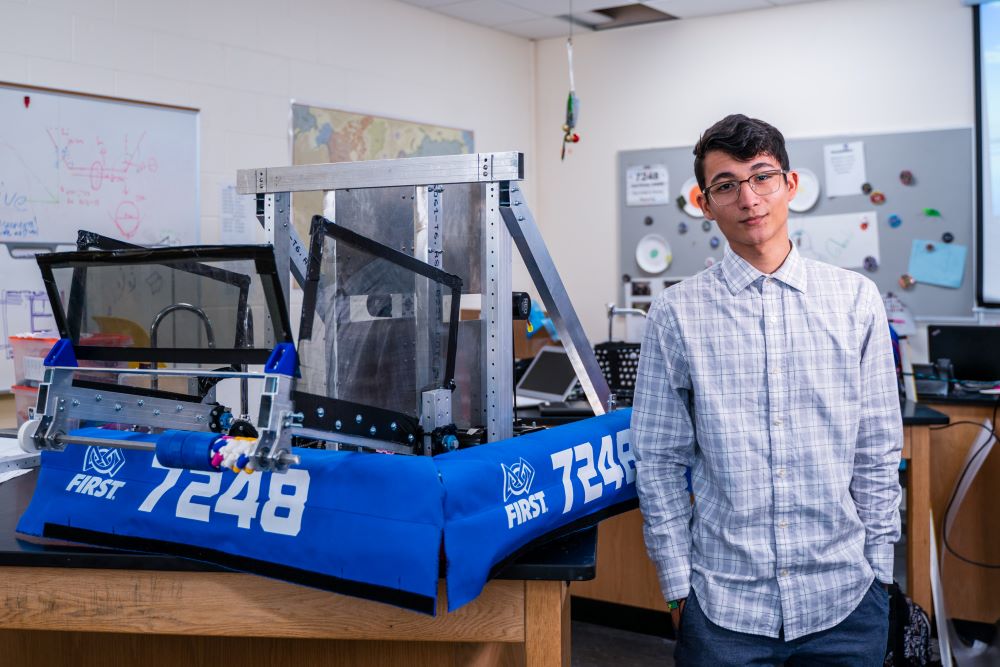